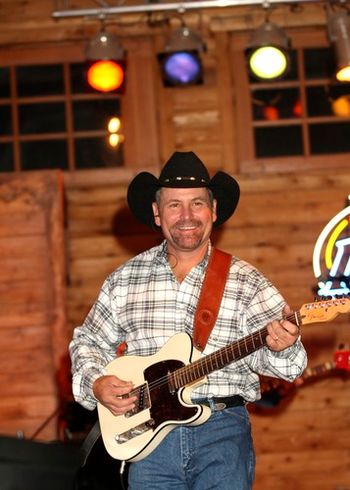 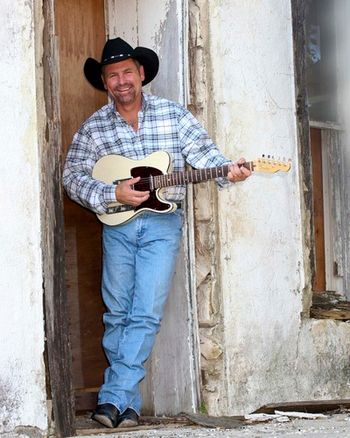 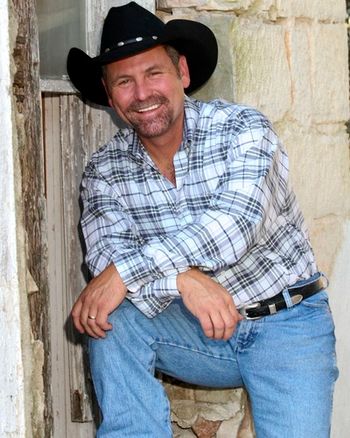 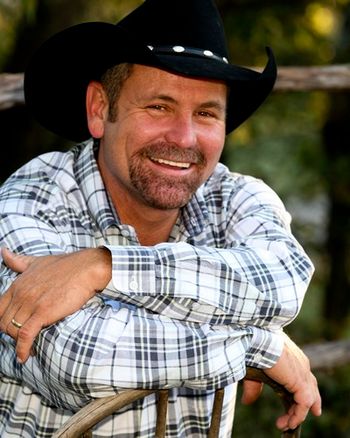 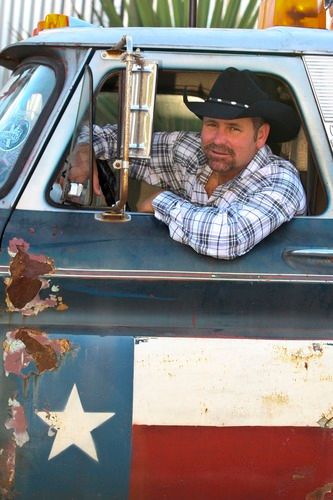 Jeff Griffith - "I'm Your Radio"
Now THIS is a country singer with a country song. I love it! Radio needs more songs with this kind of traditional sound to them. You don't really find songs like this in heavy rotation and that's a real shame. Give this one a shot and you'll be glad you did.

“Jeff Griffith/I’m Your Radio
—He’s got one of those ultra-warm country baritones that have always made this format sound so special. The lyric is extremely well crafted. I particularly liked the lines asking the familiar questions, “Are you loving? Are you laughing? Are you leaving?” - Robert K. Oermann, Music Row

“All you whiners out there show grouse there’s no great traditional talent coming up in the randks, better give a listen to this exciting discovery-Texan Jeff Griffith. We highly recommend the CD, which is pure country, plain and simple.” – Walt Trott, AFM Musician

“Jeff Griffith’s "I'm Your Radio"—any record that talks about radio gets attention from me at first. However, Jeff does a great job on the record vocally, and I'm looking forward to watching this one grow.” -Chuck Dauphin/WDKN.

“Just when you thought that nobody knew what a real country song sounded like, along comes Jeff Griffith with " I'm your radio". Jeff has a voice that will appeal to anybody who likes traditional country music. As for the song, if George Strait recorded this it would be # 1. Do yourself a favour and seek out this guy and give the record a spin. You will not be disappointed.”- Barry Wass/3INR 96.5 FM/Melbourne, Australia

“What a great artist. Pure country all the way. Everyone loves that new song.” Mike Betten/KLMJ Radio

“If It Ain’t One Thing, It’s Another” is the title of Texan Jeff Griffith’s new Arrowhead album, and brother, it’s a scorcher.

All you whiners out there who grouse there’s no great traditional talent coming up in the ranks, better give a listen to this exciting discovery.

Areeda Schneider did the honors, delivering the goods to us shortly after CRS. Come to find out, this charmer is also the wife of the album’s producer, Joe Stampley.

Both boys can take a bow. “If It Ain’t One Thing, It’s Another” is solid country, complete with fiddle and steel, one that true traditionalists will want in their collection.

Charlie Patterson, who now manages Griffith, brought his find and the country legend together. What they’ve produced is an amazing mix of old and new, though Joe and Jeff breathe new life into the former.

The title tune sure sounds familiar, but as best we can recall it’s on Randy Travis’ 1996 “Full Circle” CD as an album cut. Obviously, Griffith is a ballad singer, but does a bang-up job on the upbeat “Fishin’ Forever,” which sounds radio-friendly to these ears.

Perhaps this is one singer who’s not a songwriter, as there’s no JG writing credit on this release, all of which no doubt makes tunesmiths like Craig Wiseman and Bobby Braddock happy campers. (There are just too many Alan Jacksons and Toby Keiths out there to suit our Music Row writers.)

“I’m Your Radio” is an intense lover’s refrain requiring a dynamic that ensures the listener’s rapt attention throughout, and Griffith nails it down solid. His smooth praising about a young somebody in his life in “She Reminds Me Of You” turns out to be a testament of love for the gal who got away.

The Tony Stampley-Bobby Carmichael sizzler “Let’s Make Love Tonight, Like There’s No Tomorrow” gives our hero license to render a killer rendition, which he does, also revealing a nice seductive break in his vocals.

Jeff’s presentation proves as powerful on the old Dean Dillon record “Holed Up in Some Honky Tonk,” and again in reprising Moe Bandy’s tables-are-turned tuner “It Was Always So Easy (To Find an Unhappy Woman).”

He gives a contemporary edge to the gritty honky tonker “Whiskey Talkin’,” a ’76 Joe Stampley song, and shifts into a romantic mode for “Tonight Was Made For the Two of Us.”

This record was engineered by member Steve Tveit, with an assist from Jason Hall.

We’ll be anxious to hear Jeff’s follow-up CD; meanwhile, we highly recommend this collection, which is pure country, plain and simple.

Jamie Lee Thurston, Heartland and Jeff Griffith all put pedal to the metal and roared out of the speakers firing on all cylinders. All of them are delightfully country, with just the right amount of dirt under their musical fingernails. These are singles for the beer drinking working class and proud of it. For his effort, Jeff Griffith earns a DisCovery Award.


“Super calls on the Tim and Faith ‘I Need You’ – one of their best!” says Dr. Bruce of KFTX. “Great calls on Jeff Griffith’s ‘If It Ain’t One Thing, It’s Another.’ We had Jeff in to play a benefit for a 2-year-old who has had 2 cancer surgeries and he helped us raise $11,500. He’s a great guy and a super live act with a great band.”